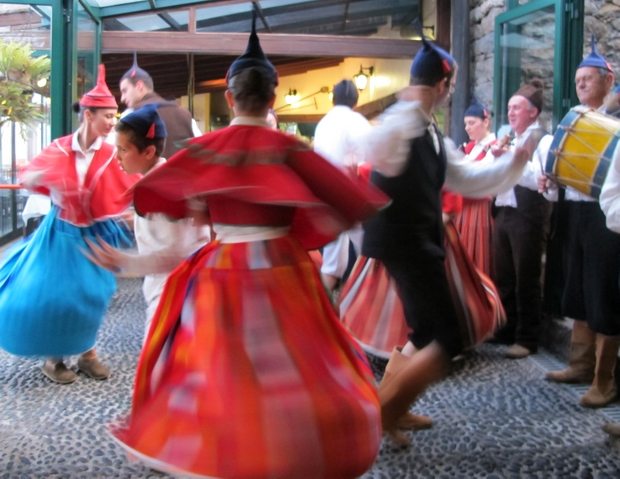 The first time I heard about Madeira, I was a little boy…

Was the dream of Madeira true? 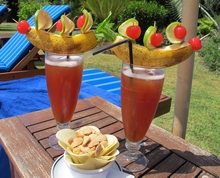 The first time I heard about Madeira I was quite small. My dad owned a cozy old house in the center of Bergen (Norway), and that house had among others one single room for hire. There lived a sailor who traveled for The Bergen Steamship Company. He went to distant areas in a kind of cruising. The ship was not large, but it traveled far. The sailor could tell interesting stories from all corners of the world, including Madeira.

I do not know quite what I imagined at the time, small as I was. I have a feeling that I mixed the Madeira island with Hawaii or Honululu. I imagined dark-skinned, golden girls with lots of flowers, and men in white suits smoking cigars. Girls, wine, song…and so on. 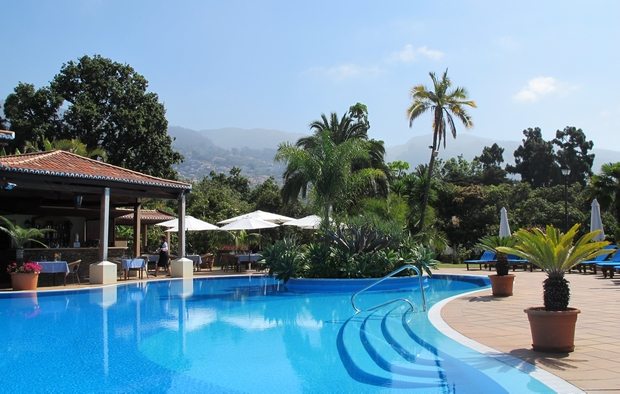 But then … After many decades it was my turn to set foot on the legendary island, and the first thing that struck me, was that Madeira was not how I had imagined in the ’50s. My romantic and idyllic notion of childhood was not completely satisfied, for Madeira was and is different …

Perhaps it was the total lack of sandy beaches that make up the difference. Certainly there are lots of palms andflowers, but the long white sand beaches that I once imagined, must have been on a very different island – at least not in Madeira.

I remember that the sailor had been working on a white painted tourist ship, and that he had a white uniform, and may be it was all this white that spread to the notion the white sandy beaches with flower-hula-hula-dancing women in the sunset. Even in Madeira. 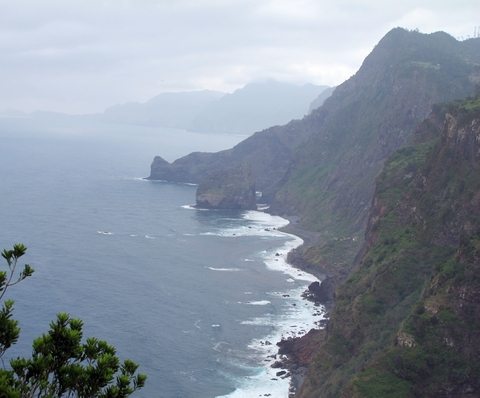 But when landing at Madeira, and today most tourists arrive the island by plane, it happens hard and brutally on the very limited runway necessitating a hard braking, immediately after the landing gears meet the concrete deck. The aircraft resists and shakes bad, but it will not be long before it comes to a halt. Although it is a short distance from the aircraft to the arrival hall, we are often transported by bus the few meters in question. Once we step out of the aircraft, a very mild and moist air strikes against us. We have undoubtedly come to another part of the planet, away from the cold north wind we notice so well in Norway.

The article continues under the picture

The nature of Madeira is fascinating. There are large weather differences depending on where you are staying. On the north side it rains seven times more than in the south. It is generally like a good Norwegian summer all year. It never feel cold. It’s like the wind whispers: Welcome! Enjoy! This is a good place to stay!

For soon the lack of white sandy beaches is forgotten, and they are not actually missing. Who ever wants to swim in the sea, you can do this in the ocean baths which there are plenty of around the island. And if one would still have a desperate desire to get sand between your toes, so it is possible too. For sandy beaches are not completely lacking, they are just so few. Neighboring island, Porto Santo, tempts with a 9 km long sandy beach with crystal clear azure waters. The Ferry from Madeira (from Funchal) to Porto Santo takes about two hours – but one can also take flight … 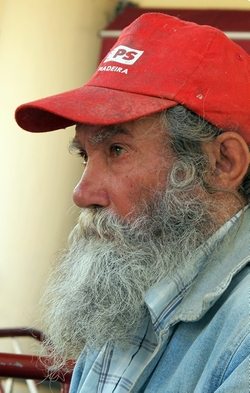 I have written earlier that Madeira has soul! There is something special about this island which indicates that many will come again and again to the this wonderful place. When strolling around in Funchal (the main town) or any of the other cities, there is something about the experience that makes an indelible impression. Perhaps it is that tourists and residents live side by side, that it almost does not exist areas intended just for tourists – while others are reserved for the locals. The guests feel wanted and welcome. That in itself is a nice experience.

But one should tread carefully (literally) in traffic, for locals like to drive fast. If the road network is limited, and the streets are narrow, it is pretty high speed almost everywhere. But the drivers have not so many other possibilities: They can drive around on their own island – or take the ferry to Porto Santo (which is much smaller). Other drive options they do not have…

Young People often drives fast, it may be that they experience to be a little aggressive now and then. Our guide told us, hopefully a joke: «Watch out for the young drivers, they get 9 points for each tourist.» Then one of the party asked: «9 points …? What does it take to get 10?» The guide responded immediately: «A policeman!»

If you find this article useful, mention it to your friends. If you have anything to comment, please do this in the reply form below. 😉

The impressions are many at exciting Madeira
Do Forte - an unforgettable evening at the Atlantic shore
Taxi in Funchal, Madeira: Fabio Five Minutes